An Arduino-based programmer for the AT89C2051 chip 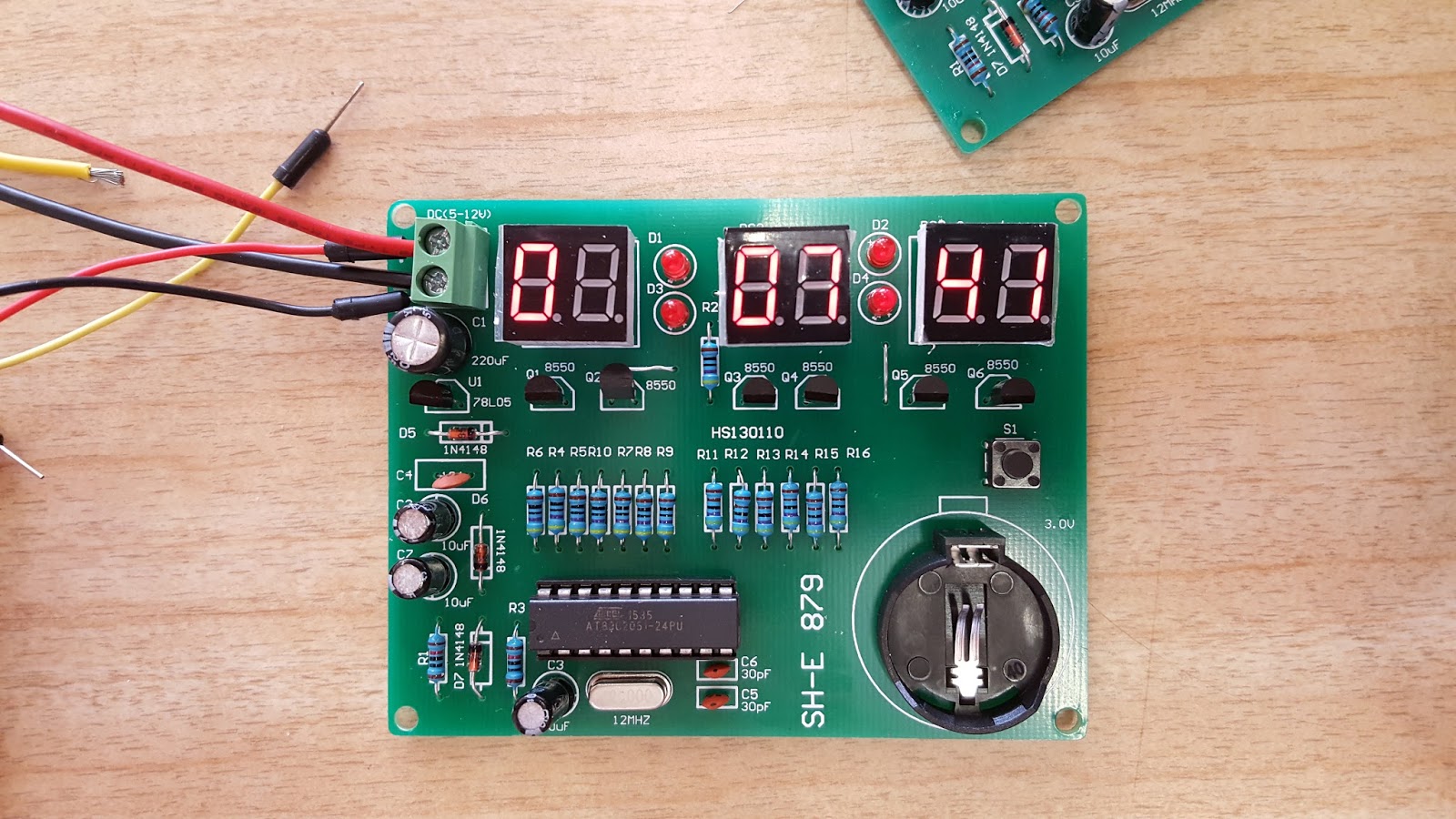 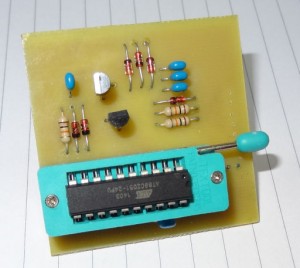 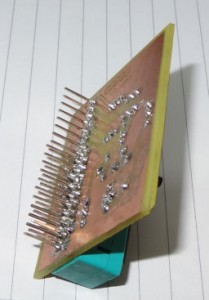 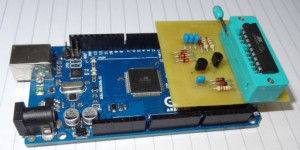 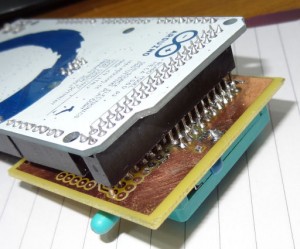 22 responses to “An Arduino-based programmer for the AT89C2051 chip”