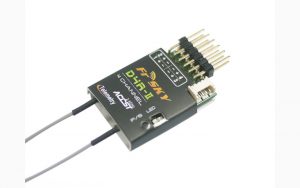 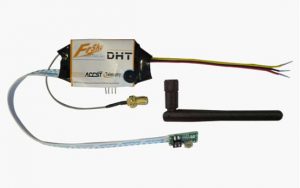 4 responses to “Decoding FrSKY telemetry data with an Arduino”